TV shouldn’t cost money. There’s a free and legal way to watch TV shows and it’s been around since the 40s. It’s called an antenna. 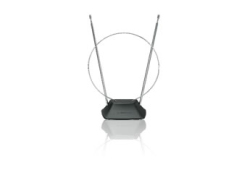 When the US switched over to digital signals using the ATSC standard in 2008, many stations started broadcasting in HD. Most people don’t know this and it totally shocks me. Digital signals are great, too. You either get a 100% perfect signal, or you get no signal at all. There is never static.

It’s incredible just how many stations you can pick up by plugging a $10 antenna into your HDTV. If you live in a major metropolitan area you can even get by with only a tiny paper clip shoved into the antenna connector.

I was sick of paying Dish Network for programming. We’d been with them for 10+ years and while the service itself was fine, I was paying monthly fees out the ass for additional boxes and the tiers of programming that are forced upon you to watch anything decent.

Free TV programming is mandated by the government, so why was I paying ~$125 a month? It seemed dumb – like paying for vacation or music streaming services. What are you buying? You’re buying something that’s gone as soon as you stop paying for it, and all you’re left with are memories. Money down the drain!

I wanted out. I wanted to cut the cord, so when we moved houses in early 2015 I took the opportunity to cancel Dish Network and not sign up with anyone at the new place.

My goals:
• Pay a $0 recurring monthly fee for TV programming
• Find a DVR that can handle ATSC (over the air signals in the US & Canada)
• Pay a $0 recurring monthly fee for the DVR
• The DVR needed to serve every TV in the house (four of ’em, not all in daily use)
• The DVR had to be off-the shelf, because I didn’t want to fuck around with Linux when something broke. Ain’t nobody got time for that. I got kids. And a life.

After lots of searching, I found a device that does all of that. Tablo.

Tablo doesn’t connect to a TV. It’s a box that lives on your network and connects to any TV antenna. You’re then able to control it and view programming using any standard web browser – even when you’re away from home. That’s cool if you’re the kind of angry hipster nerd that doesn’t own a TV, but kind of useless for normal humans. That’s why Tablo also maintains an ecosystem of apps for streaming devices.

I bought a bunch of inexpensive Roku devices (Roku 3s and a Roku 4) and threw one on every TV in the house. They’re my cable boxes now – a one-time purchase with no recurring monthly fees – and they can do so much more than stupid ugly cable boxes. 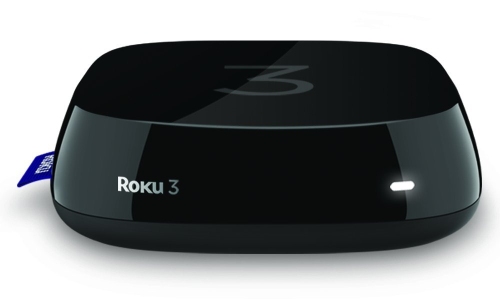 I taped a flat antenna onto a never-used window and hid it behind blinds. After a typical channel scan I get something like 160 channels here in Orange County. Most are not HD, and many aren’t in english…but the ones that are bring me plenty of programming. 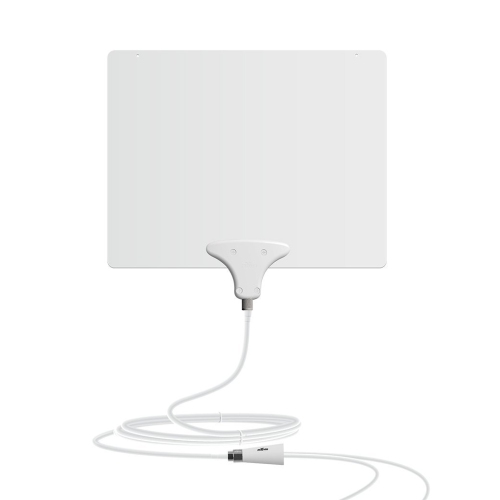 Tablo itself has a $5/monthly subscription fee, but they also offer a $150 lifetime subscription option. The fees cover the cost of the program guide data which comes from a third party.

That lifetime option is the reason I went with Tablo. Without it, I don’t know if I would have picked them back in the day. 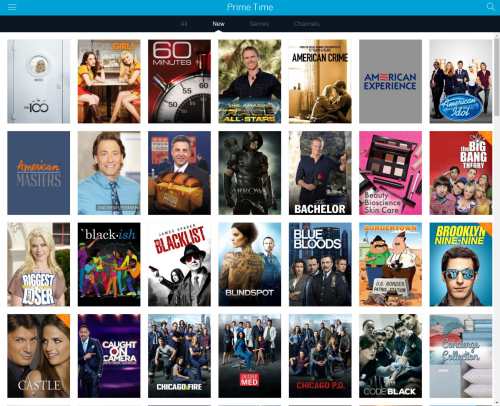 As great as Tablo is, no tech is ever 100% perfect and exactly what you want, so let’s examine…
The downsides to Tablo:

• It’s slow as shit.
Because it’s transcoding ATSC (MPEG-2) to H.264, you have to wait a few seconds for every live stream or recording to start playing. The interface is sluggish, the guide repopulates slowly every time you load it, and things are generally not fast and immediate like they are on literally any other DVR in the world.

• It inexplicably downsamples Dolby Digital 5.1 to stereo.
Why? I have no idea. They claim a firmware update can enable DD. They made that claim two years ago. Doesn’t seem to be a priority.

Despite the slowness, I’m super happy with my Tablo and would recommend it to pretty much anyone in the US or Canada. I’ve been using it for exactly one year and have saved something like $1500. Every time I turn on the TV I’m conscious of exactly how much money I’m not spending, and it’s a great feeling.

1 thought on How I Get Free TV