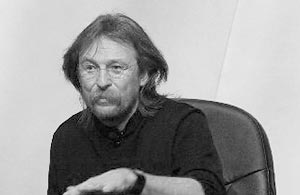 People know him for KPT, but he’s also the guy behind Kai’s Power Soap, Bryce, and a handful of other plugins and tools that helped popularize photo editing and digital imaging at a time when PhotoShop was years away from becoming a household name.

The good news is that he’s alive and well. Not working, per-se. Just reflecting. Thinking. Taking it slow. Savoring the little things in life. Enjoying the journey.

He’s basically doing what everybody should be doing once they’ve amassed enough wealth to get themselves through retirement and their kids through school. It sounds like he’s enjoying himself, and that makes me happy. He’s earned it.

1 thought on Whatever happened to Kai Krause?