The Disney parks in Anaheim and Orlando are run very differently by two very different (and very large) management teams whose relationship could only be described as mildly adversarial.

The number one question I get asked about my Disneyland pass is “Does it work in Florida too?” And the answer was always “Nope!”

But against all odds, that’s changed. Sort of. 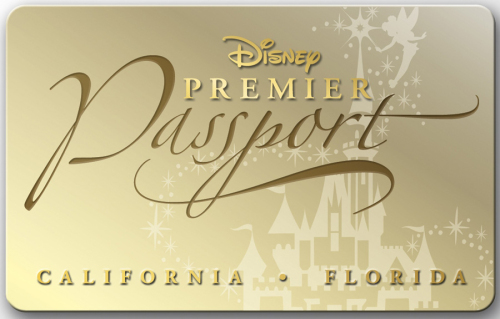 At the shareholders meeting this week, they announced the Disney Premier Passport. It’s an annual pass that grants premium-level admission to all six parks (and more) on both coasts. It also includes discounts on food, merchandise, lodging, and all the other stuff included with Premium annual passes.

It’s not a bad deal if you are both rich and work in the hotel and/or airline industry.