I have a confession to make.

I am a time traveler.

Since the early 1950s I’ve been spending a fair amount of time posing as a student at high schools across this great nation of ours. I’ve seen fashions come and go, but I’ll tell you one thing – class never goes out of style. And I’ve got class in spades, brother.

Here’s me in 1952. God, I was so young at the start of this whole experiment, it amazes me even now!

Here’s me in 1968. I really didn’t need to wear glasses at the time, but I just thought the frames looked so cool. The lenses are really just glass that I cut to fit the frames. 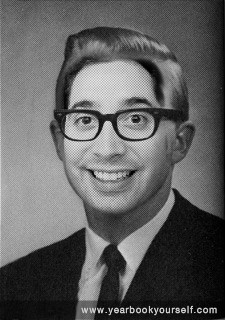 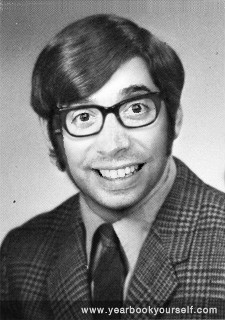 I tell most people these days that I was born in 1978. My true birthdate is none of your concern, and my true name is unpronounceable by human tongues. “Longhair” was no longer a derogatory term by ’78, so I decided to give it a shot. 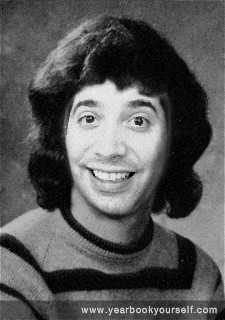 Ah yes, 1984. Cocaine was all the rage, and so was big hair. I stayed away from drugs, but I couldn’t resist the urge to grow that fro.. 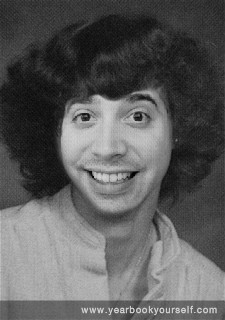 In 1986 I went through a brief Michael Jackson phase. But really, who didn’t. 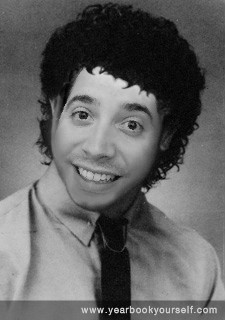 Here’s me in 1996. This is the year I like to tell people I graduated high school. In truth, this is the only high school I attended as a senior so it’s the only one I have a diploma for. 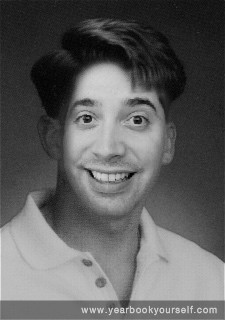 In 1998 I developed a glandular problem that caused me to gain weight at a frightening pace. 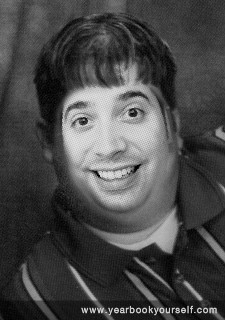 As a result, I grew too self-conscious after the 90s to allow my photo to ever be taken again.

Do you need help finding your old yearbook photos?