I’ve been keeping an eye on Fallout 3 over the past few months. It’s looking really good and I’m starting to get a little excited about it. In fact it’s probably the only game I’m really looking forward to getting this holiday season. 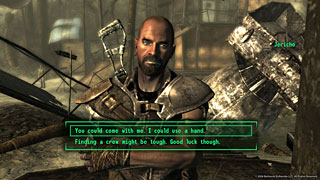 The guys who made Fallout also made Oblivion, and I played the hell out of Oblivion. It remains to this day the only 360 game for which I’ve gotten all of the achievements! So yeah, you could say I have high hopes for Fallout 3. 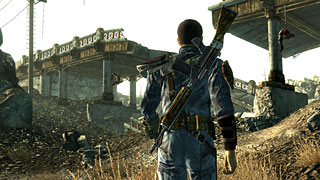